Home » News » Why I’ve Never Missed an Edition of ALE

Why I've Never Missed an Edition of ALE

February 2011, LinkedIn :  Jurgen Appelo launched a call to organise an European Agile event on LinkedIn.  The call is immediately heard by many Agile enthusiasts from Europe who joyfully decide "Let's do it, let's organise the Agile and Lean Europe event!!" - a place by the European Agile community for the Agile community ... from Europe and beyond of course!
May 2011, Madrid : XP2011 - some of the participants in the LinkedIn group discussion gathered here to define the mission and the spirit of the new event. ALENetwok was born as a fully inclusive place of caring and learning.
Septembre 2011, Berlin : The 1st edition of ALE is happening. Berlin as a symbol of  the heart of Europe is a perfect metaphor for the values of ALE. Three days of inspiration and experimental program, including the "Spouse and Kids Program", the mix of Open Space and pre-selected sessions. People are happy when they learn. People are happy when they have a sense of contributing at something greater than themselves. At ALE2011, we did just that. And we do it at every edition ever since.

From the Organisation Team Trenches

I'll stay for just another paragraph in the "ALE history" section, to tell how some ideas of the first edition became popular over the years. The organisation team was willing to make the ALE values living principles, and some of the most popular practices of ALE come from this strong intention. Here are some of them:

It happened that my birthday was at ALE2011. The "Kids Sofa" prepared a surprise for me. They burst int the session where I was and announced they have an urgent announcement to make. Then they started to sing "Happy Birthday, Oana!" . I was surprised and touched. Mainly when I saw my son completely wrapped in toilet paper as a mummy, for "Mummy's Birthday". By the way,  in the photo attached to this blog-post, the strange shape is my son wrapped in toilet paper at my ALE11 birthday party, proudly surrounded by his two sisters. And I was not the only one who was surprised! Chris Matt's who's talk was disturbed, said that he actually had a list of "things that can make a talk go wrong" but, "someone planning to celebrate birthday during the talk" was NOT included.

Coming back every Year

I talked a lot about the 1st edition, but I never missed any since that one. I'm coming back because, since that very first edition the spirit of ALE didn't change. Every year, the community nurtures ALE's values : inclusiveness, collaboration, passion for learning and passion for sharing knowledge.
Every year the participants can get a taste of how the event lives by these values.
I'm coming back because I appreciate the "no star person" approach: everyone is equal and can either share something or learn something.
No "gurus", no "hot shot" persons. For that matter, I don't remember much about keynotes, I do remember though that every year, the closing keynote has included a "kids keynote".
At the 2018 edition, I'll host a workshop about the "cost of fear" in organisations, and the fear of exposure if we bring the emotions of our private life into the professional arena. This fear costs us dearly. I'm quite sure that forcing the professional-private divide is an emotional shock that creates unhealthy behaviours and impacts our general health.
ALE has succeeded to hold a fearless space, a "psychologicaly safe place by design".
I'm coming back every year with my kids to be me. 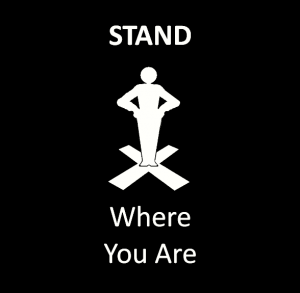 In Our Closing Keynote, Deborah Preuss asks: "What happens when you take the excitement of learning at ALE back to your workplace?" The new practices you've learned can help, but the real magic lies in making room for new ways to take root - facilitators call it "holding space."
Read more 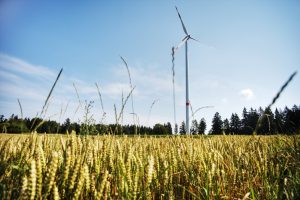 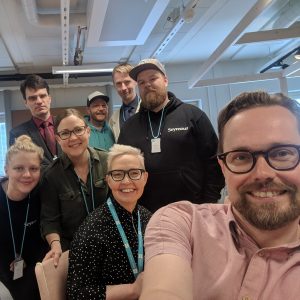 Going Where No-One Has Gone Before

Mirette Kangas (Head of Lean Agile Development YLE) and Antti Kirjavainen (cofounder flowa.net and coach for the Lean Agile Accelerator at YLE) report on their experience of measurement-focused Enterprise Lean and Agile transformations at the Finnish Broadcasting Company.

When their transformation extends beyond the digital business to the journalistic, entertainment, and creative production sides of the house they realise it's up to YLE to create agile benchmarks in these areas ...

"We have travelled a long way, and we're still at the beginning of our transformation story."
Read more